The Rundown on Rosacea

Rosacea is a common skin disease that many Americans face. According to the American Academy of Dermatology, over 14 million people in the United States deal with rosacea. In fact, a quick Google search will reveal that many famous people, including, but not limited to, Bill Clinton and Princess Diana, have struggled with rosacea. So you might be asking, what exactly is rosacea? Who gets it? How bad can it get? Is there a cure? Continue reading to find out the answers to many of your rosacea-related questions.

The most common symptom of rosacea is a reddening of the skin, usually the cheeks and nose areas. However, when it comes to rosacea, there are a surprising amount of different symptoms. The symptoms of rosacea are so plentiful and broad that there are four subgroups for this skin disease. The AAD lists these subgroups and their descriptions as:

Phymatous Rosacea
This is where rosacea breakouts can cause the skin to thicken and develop a bumpy texture. Famous comedic actor, W.C. Fields, had this type of rosacea. It is attributed to giving him his rotund nose.

Ocular Rosacea
This form of rosacea mainly affects the eyes. The eyes can become red and irritated, eyelids may swell, and the person can have what appears to be a sty form around their eyes.

Who Gets Rosacea, and Is It Contagious?

Before you get nervous, no, rosacea is not contagious. Scientists are still trying to find the cause behind this particular skin disease. They are looking at several different reasons why a person may develop rosacea, including the immune system, a mite that lives on your skin, and how your body processes a certain type of protein. According to one article, here are some facts that scientists have been able to identify.

If left untreated, rosacea can affect more than just your skin. In addition to scaring or disfiguring your skin, rosacea can cause feelings of worry, embarrassment, and low self-esteem. Many people with rosacea have reported that their rosacea has caused work-related problems, including having to miss work. Rosacea can even negatively impact anxiety and depression.

On the plus side, even though there isn’t a cure for rosacea, several treatment options are available to help minimize the negative impacts that rosacea can have on a person’s life. Some of these treatments include laser/light therapies and topical creams. Doctors will also advise you to keep an eye on what triggers your rosacea and then manage your rosacea by removing these triggers.

If you or someone close to you suffers from rosacea, there is cause to hope. By working closely with your dermatologist, rosacea can be managed. 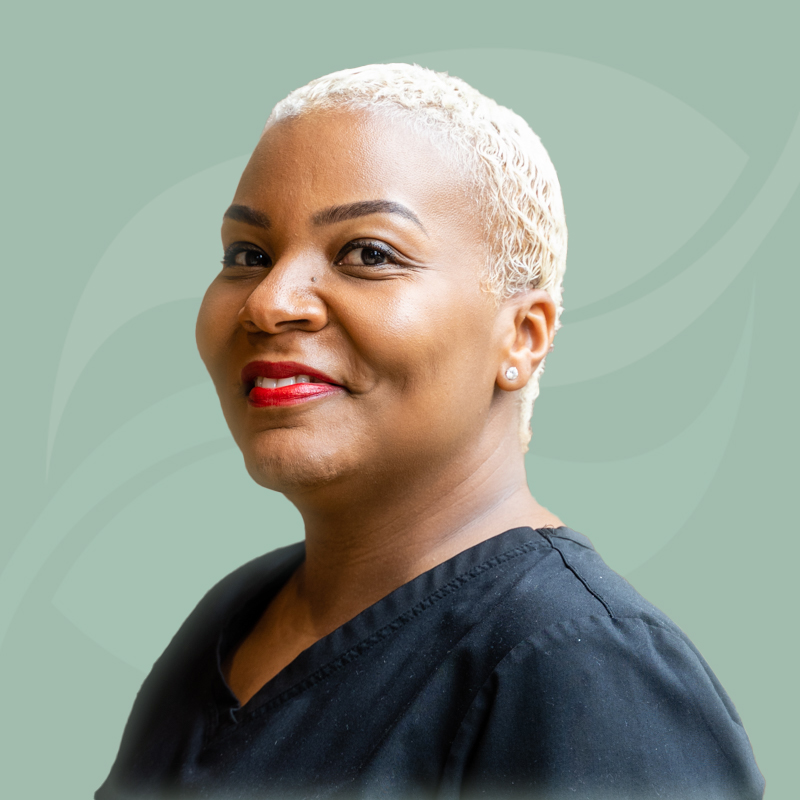 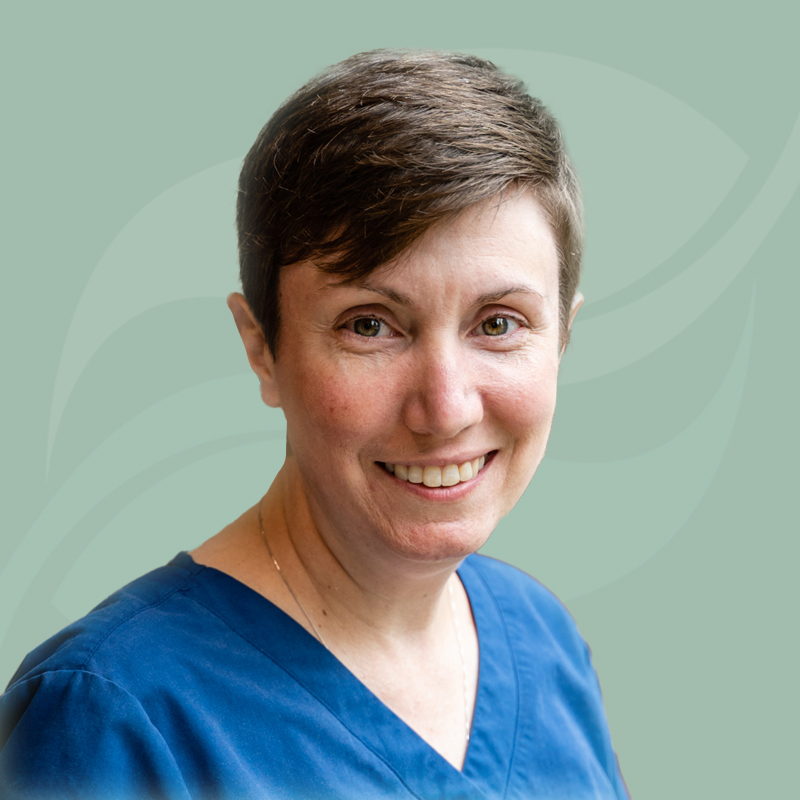 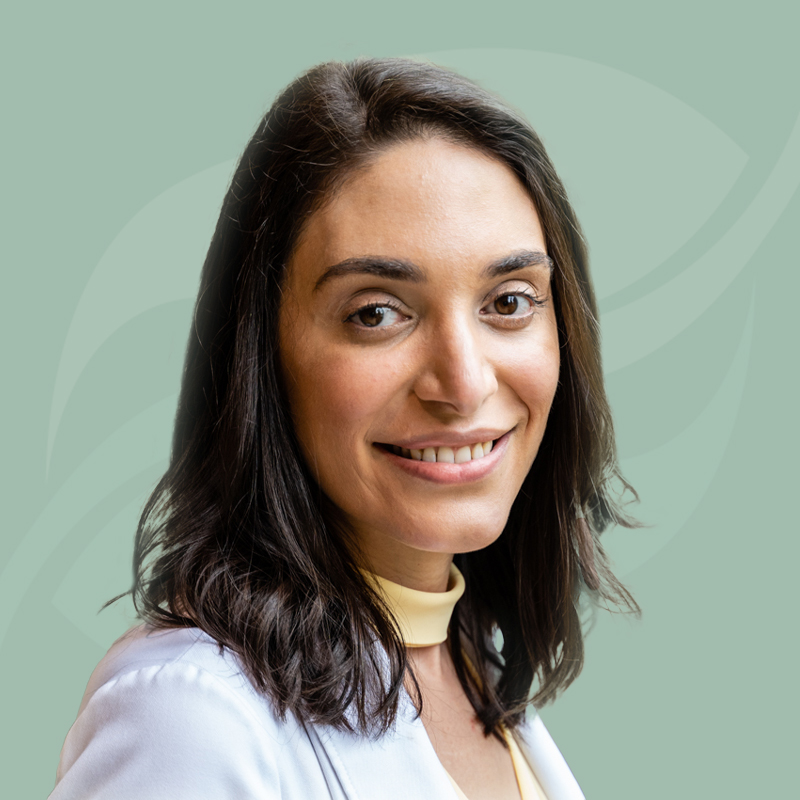 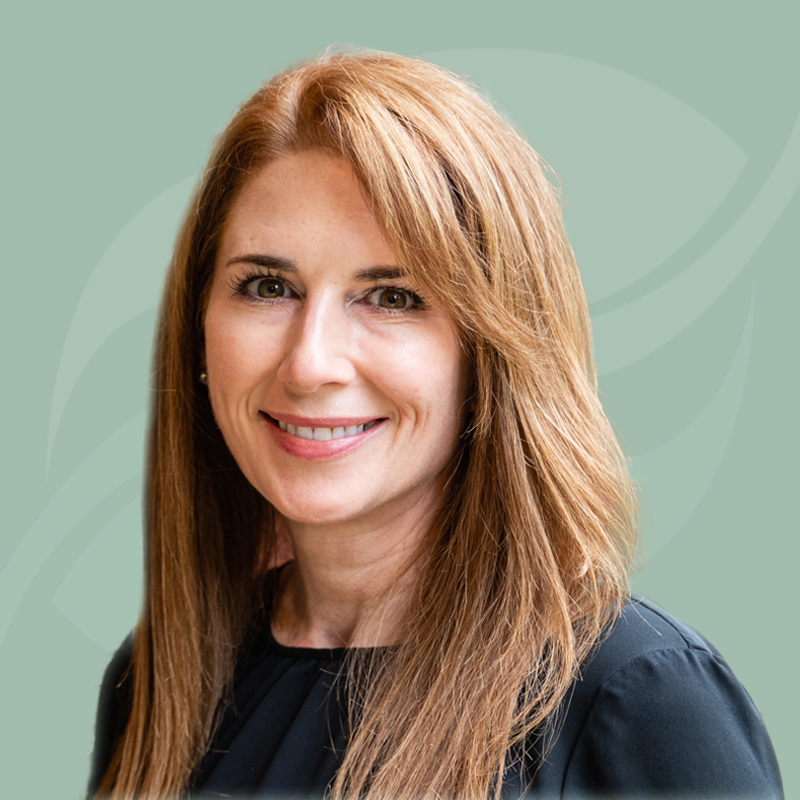 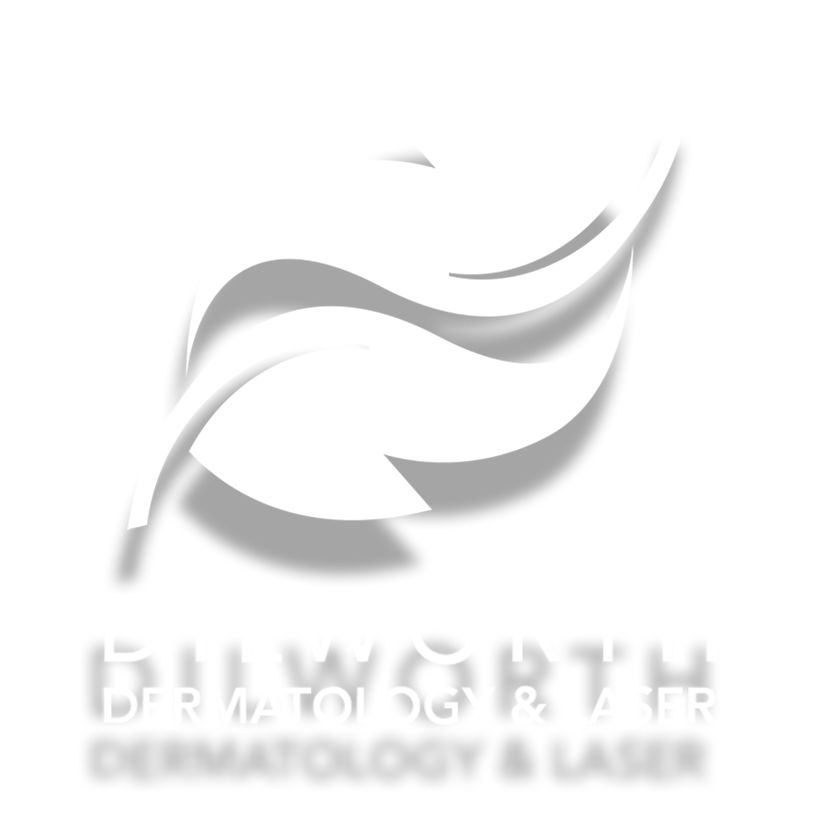